History of the Unity Movement

Unity is part of a spiritual movement that developed in the United States in the late 1800s, called New Thought.  It grew out of Transcendentalism and still echoes the philosophies of Ralph Waldo Emerson and Henry David Thoreau.

Unity was founded in 1889 by a couple in Kansas City, named Charles and Myrtle Fillmore. Both had suffered physical ailments and had been searching for spiritual remedies when they discovered the power of mind over body and the power of prayer.  They didn’t start a church. They started a magazine. Originally called Modern Thought, it soon became Unity magazine and still circulates today.

A 24/7 prayer line was established by Unity in September 1929, which still operates 24/7!  Currently, prayer associates receive thousands of calls each day, totaling about 2 million calls per year.  Each call is answered with the familiar greeting, “Silent Unity. How may we pray with you?”

The prayer team at Unity Village is available to pray with you. ​If you need immediate personal support, call Silent Unity at (816) 969-2000. Or you can request a prayer online.

The Fillmores wanted to share what they were learning about spiritual principles with anyone who was interested. They saw their teachings as an adjunct to traditional Christian churches. Their students had different ideas, however, and Unity began to look more and more like a church, with Sunday services and its own literature.  Teachers trained by the Fillmores moved to other cities and began study groups that also grew into churches. Unity churchs now span the globe, assisted by a central office called Unity Worldwide Ministries.

Meanwhile back in Kansas City, the Fillmores established Daily Word in 1924, a booklet of daily devotionals that circulates now in 150 countries in six languages.  They also began a prayer ministry called Silent Unity, which accepts 2-million calls, letters, emails and texts every year with requests for prayer.

The Fillmores acquired land outside of Kansas City, near Lee’s Summit, MO, and established a campus for their publishing house, Silent Unity, retreats, and a school for teachers and ministers. Today Unity World Headquarters encompasses 1,400 acres and is incorporated as Unity Village. The tower pictured above is a well-known symbol of Unity and houses a holistic healing center, in keeping with the  Fillmores' first discoveries about healing. 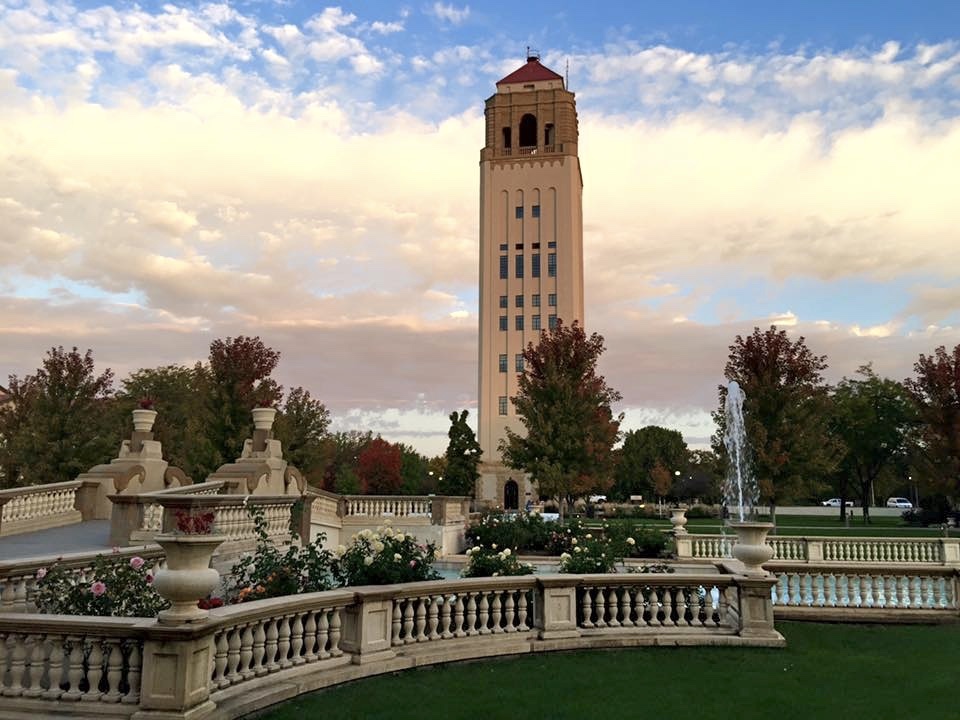 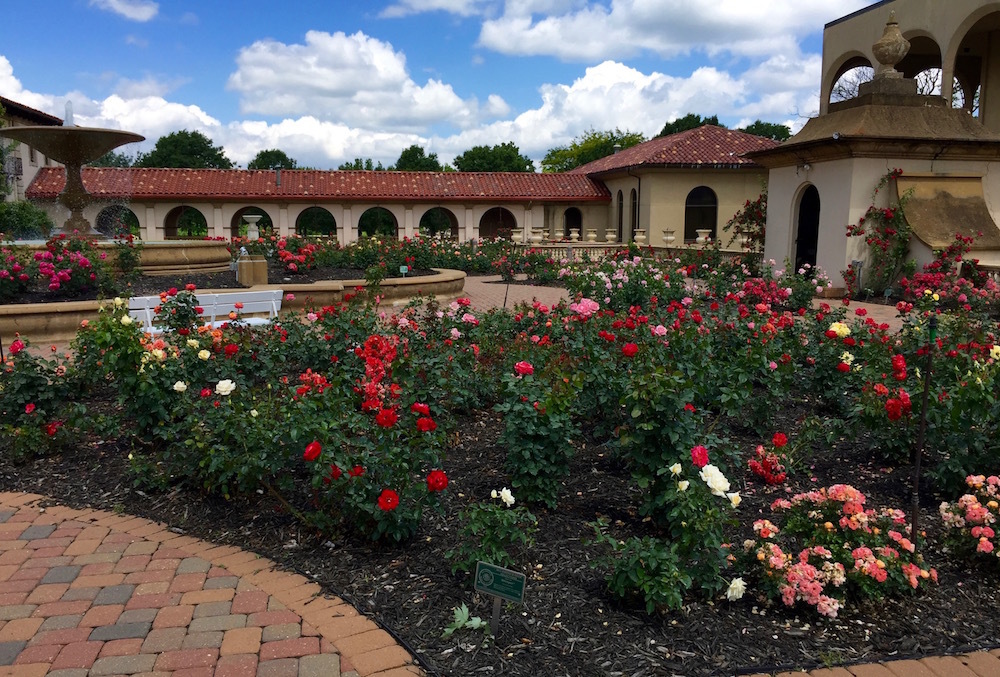 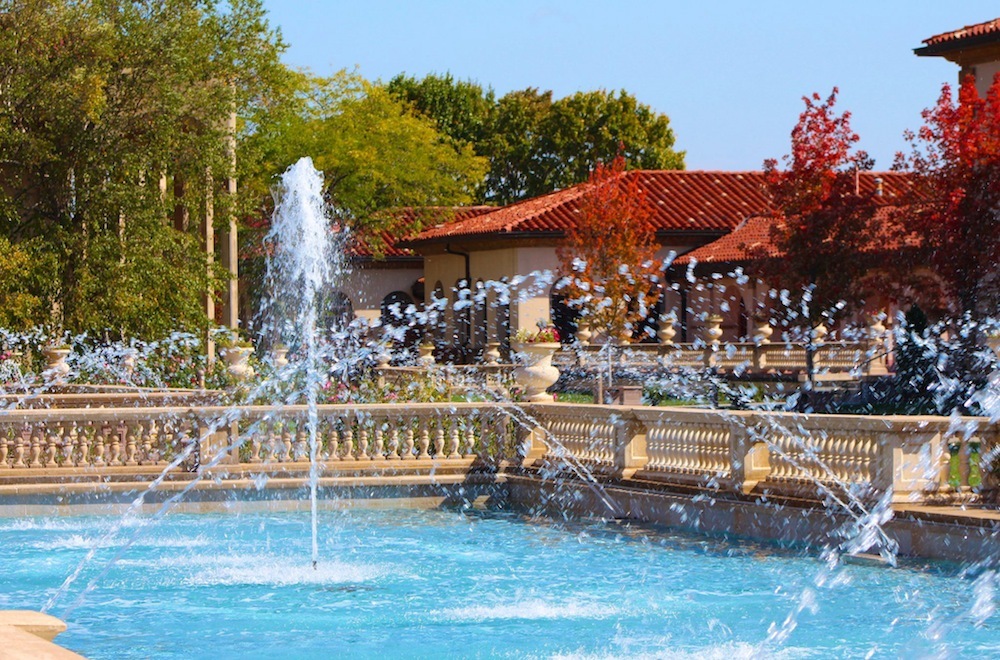 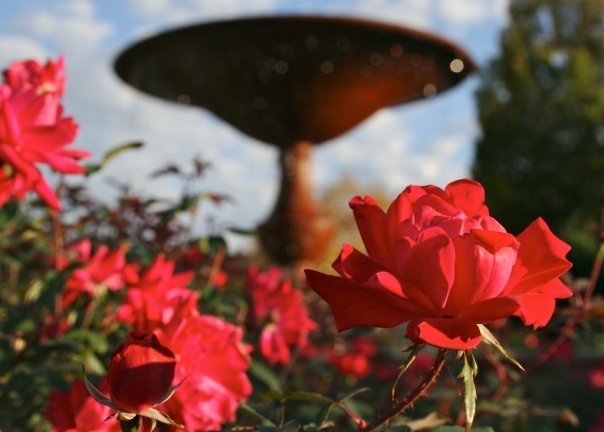 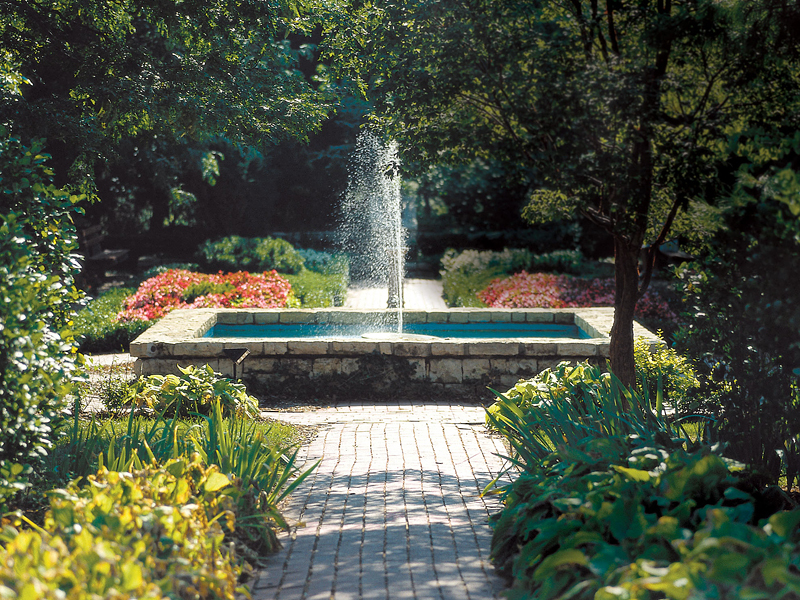 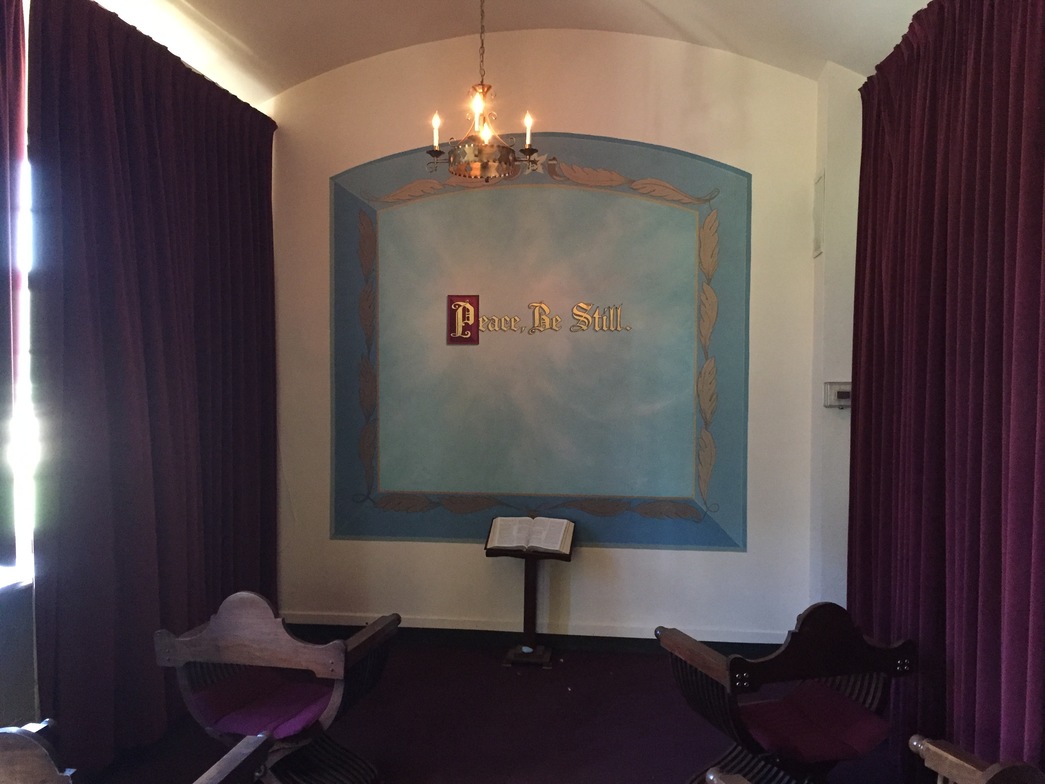 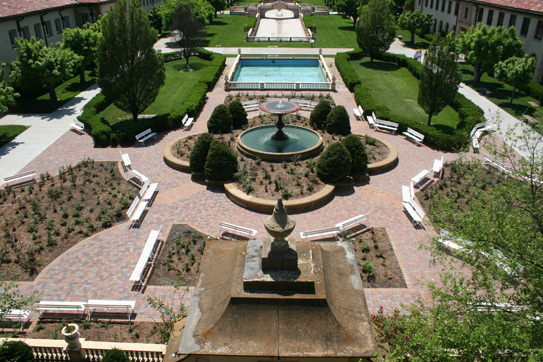 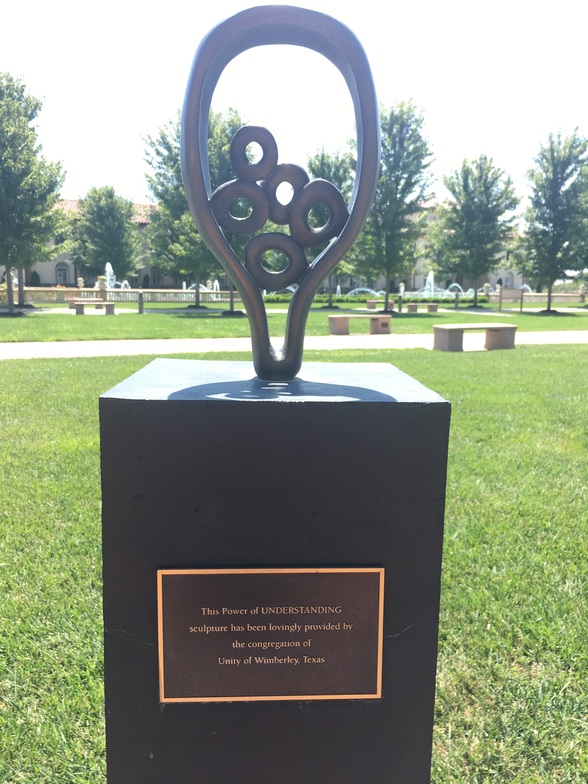 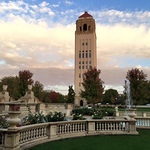 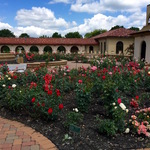 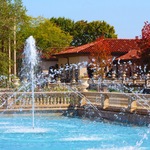 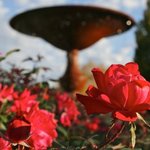 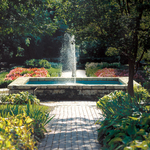 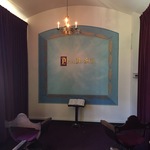 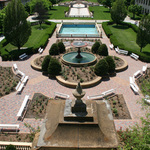 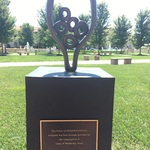